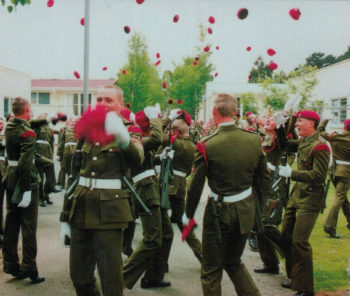 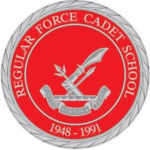 Welcome to the site!

Between 1948 and 1991, over 5000 New Zealand youths, at an average of 120 per year, entered the Army’s elite Regular Force Cadet School or the “Club” as it was colloquially known. Less than 3% of those who applied to join made the grade.  The Army accepted them as young as 15 into its ranks offering continued education, trade training and apprenticeships. Most would go on at age 18 to become the backbone of the New Zealand Army serving with distinction in Korea, Borneo, Malaya, Vietnam, Bosnia, Afghanistan, East Timor, Iraq and other regions of conflict as Senior Non-Commissioned Officers (NCOs). A few would earn commissions as officers. Some went on to serve with the SAS and as key personnel of other Regular Force units.

Today they can be found in leadership roles in all aspects of business, social services, government and politics following their successful careers in the Army and other arms of the services, both at home and abroad. Coinciding with the end of the cold war the School closed its doors in 1991.

This site is for the “favoured few” who attended the RF Cadet School. The RFCA seeks to help maintain the comradeships of old and the like. Check out the various sections along the top of the page for all kinds of info about the people, events, and memories of the favoured few. And if you have something you would like to contribute to the site, we’re always up for it!

In January 2021 it will be 50 years since a group of young men marched into Waiouru Military Camp to commence their service in the NZ Army as part of Upham VC and Bar Class at Regular Force Cadet School.

Paul Gundesen with Roger Gabites and Phil Greene are trying to arrange a 50th Class Anniverary in Taupo 3-6 inclusive February 2023. Please contact Paul Gundesen if you are a fellow class member.

Click HERE or the heading above to view the year books.

If you are an ex Cadet but not yet a member of RFCA and would like to join, or  your membership needs renewing please click on one of the following links.

If you have any information relevant to this site that isn't already here please get in touch with us so we can add it.
Get In Touch
© Copyright RF Cadet Association - All Rights Reserved Website Design & Build by Digitalpix Websites