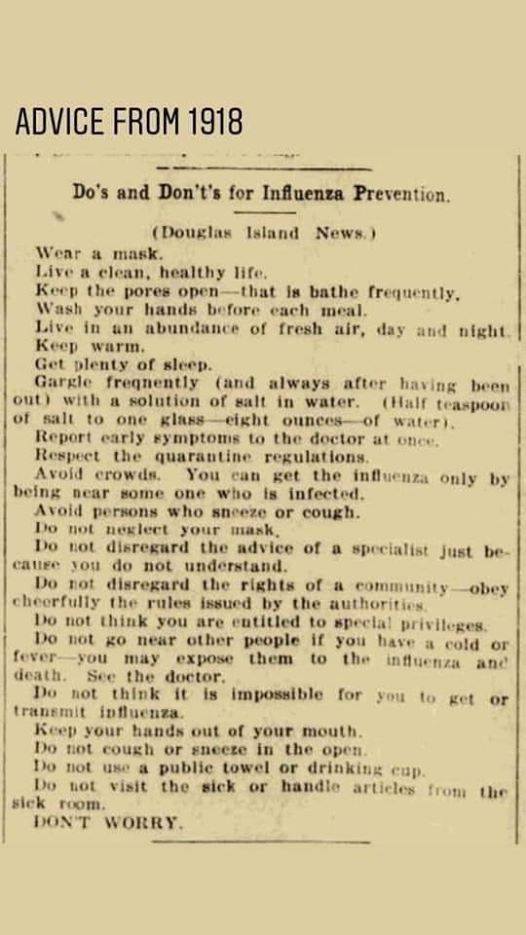 Greetings fellow Clubbies. I hope you are all weathering the latest lockdown well. My commiserations to those in Auckland and Northland for your longer stay in Level 4 and I hope that the daily case numbers start tracking down soon. I’m sure that as RF Cadets we learnt more than enough life and other skills to cope with a “soft” confined to barracks for extended periods of time. I mean, where else could you get alcohol delivered to your door during CB?

I recently came across this set of advice from the last great pandemic. While some of it is unintentionally humorous – “Do not go near other people if you have a cold or fever – you may expose them to the influenza and death. See the doctor”, “Keep your hands out of your mouth”, and “DON’T WORRY” (surely Bob Marley was inspired by this one) – the list is still relevant to our Covid 19 infection prevention restrictions.

Humour is a great way to de-stress from the effects of lockdown (well, that and having more grandpa naps). As with last year’s long lockdown, there have been moments of glorious hilarity. Minister Chris Hipkin’s faux pas with what we should do with our legs will go down as a top Kiwi saying. Already Hills Hats (who now also make face masks) have started using it in their advertising: 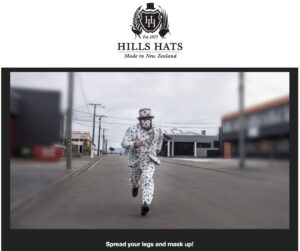 Another piece of “mask humour” doing the rounds at the moment is this one (I particularly like the hat): 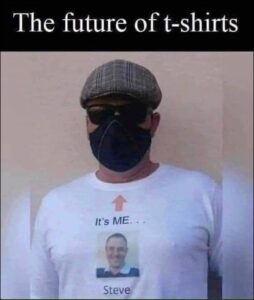 I am hoping that by the time of the next blog post we will have returned to relative normality – level 2?

In this edition we pay tribute to Brion Duncan, who left the NZ Army 5 years after he graduated and joined the police. He rose to become one of our top coppers. 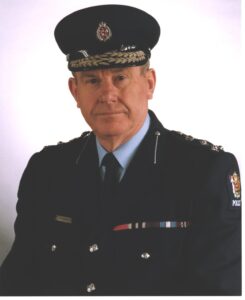 Brion enlisted into the RF Cadet School as a member of Young Class in January 1954.  He graduated into the NZ Provost in 1955.

Brion joined the Criminal Investigation Branch (CIB) in 1962 as a detective.   In 1965  he was part of the New Zealand Police contingent deployed on a peacekeeping mission to Cyprus. On his return he continued serving in Wellington as a detective sergeant and in 1970 became the first officer in charge of CIB at Porirua in the rank of detective senior sergeant.

In 1974, Brion moved to Rotorua to head the CIB and coordinate the Armed Offenders Squad and was promoted to detective chief inspector. 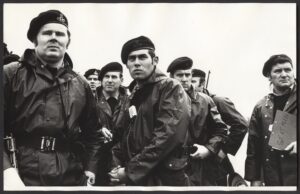 In 1978, he was posted to Bangkok, Thailand, for three years as the first NZ Police liaison officer in Southeast Asia.

In 1983 he was appointed director of police training.   Soon after that role was amalgamated with the commandant at the recently opened Police College.  Thereafter all training was conducted at the College.  While there Brion was able to persuade the Ministry of Foreign Affairs to provide funding for training Pacific Islands police both at home and in New Zealand.

In 1985, Brion was appointed commander of the South Auckland Division. Two years later, he headed the newly established Auckland Services District where he was instrumental in acquiring a helicopter for Auckland policing.

1989 Brion was promoted to assistant commissioner and transferred to Police National Headquarters as head of human resources, including oversight of police training.

During 1991-1992, he was seconded to the United Nations Border Relief Operation to supervise training for police, prison and judicial functions in refugee camps that had sprung up along the Thai-Cambodian border following the excesses of the Pol Pot regime.

On his return to New Zealand, Brion assumed command of the No 1 Region, the largest operational command in the country. He recalled that it was personally satisfying to note that, for the most part, members arriving from the college “discharged their duties in a thoroughly competent and proper manner”.

His final assignment in New Zealand was to lead the Police side of a combined Police and Police Complaints Authority review of the investigation into the 1994 Bain murders in Dunedin.

He retired from Police in 1997 after 38 years’ service. Soon after, he did a study of policing in Bougainville, reporting to the Ministry of Foreign Affairs and Trade, and, from 1998 to 2002, was contracted by the UN Drug Control Programme to deliver law enforcement training in Cambodia, China, Laos, Myanmar, Thailand and Vietnam.

From 2003 to 2011, Brion was the retired members’ representative on the Police Welfare Fund and Police Health Plan boards, also serving on the Auckland Law Society’s Professional Standards Committee examining complaints against lawyers.

Brion’s early promotion to sergeant in NZ Regiment and the subsequent positions and roles he was given in the police and after mark him out as a true exemplar of the Regular Force Cadet School.  Forte Fortuna Juvat.

Attributed to Brian Meyer and the New Zealand Police Association. Thanks to Bob Davies for coordinating this tribute.

Auckland Weekly News photo from February 1919 showing an ANZAC solider being welcomed home by masked women in Sydney, where mask-wearing was compulsory. (And is today – I think, unless you are going to Bunnings, getting a haircut, picking up a takeaway, protesting about mask-wearing, or 101 other exceptions.) 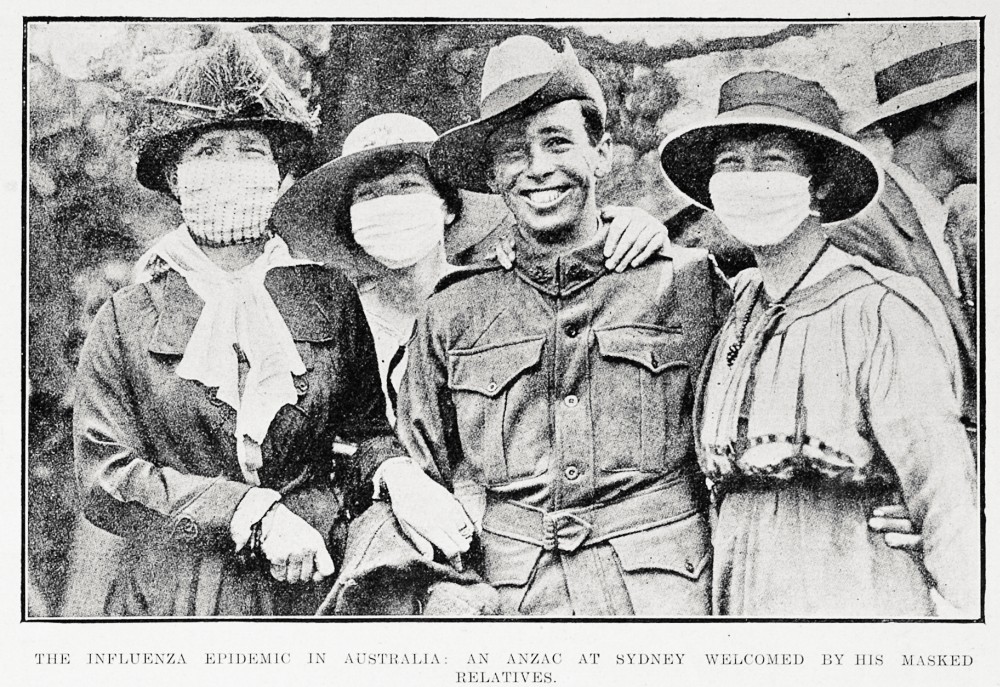 A number of RF Cadets left the Army to join the NZ Police and you can probably name one or two. Who is this one? (It’s probably a bit too easy, so no chocolate Dickson Crest if you get it right): 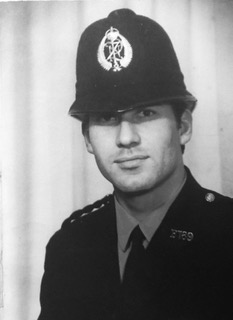 Greetings. I was reading a news feed the other day and the following headline caught…