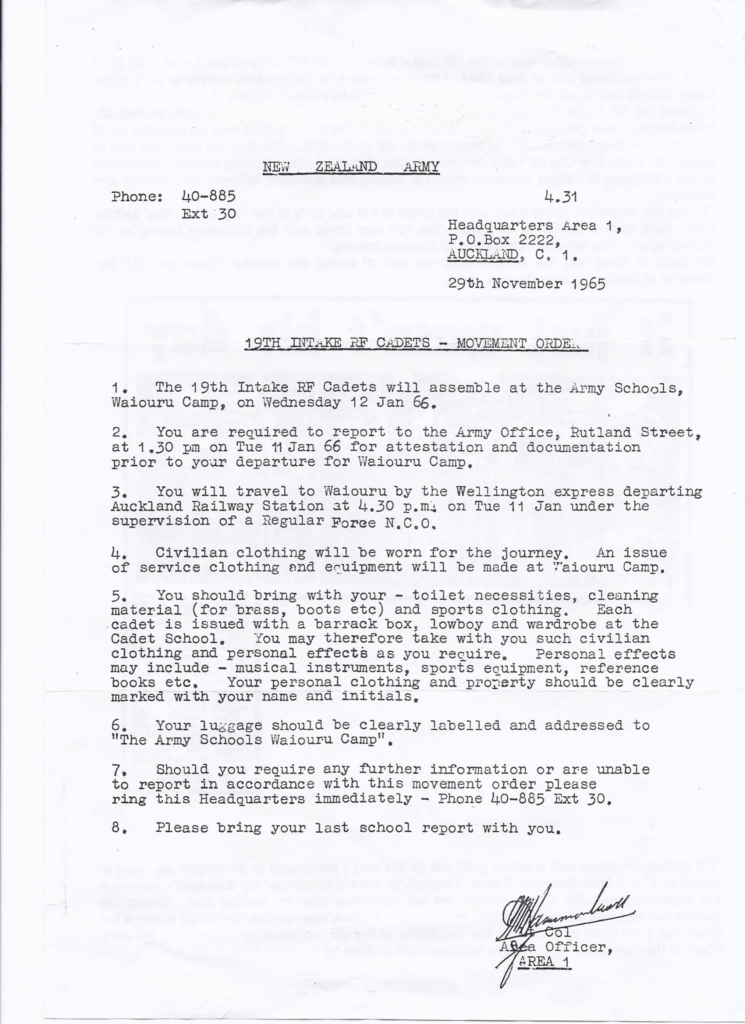 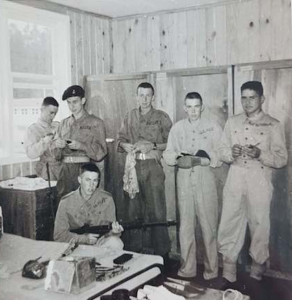 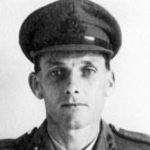 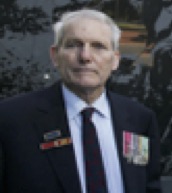 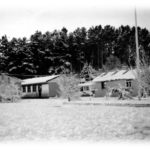 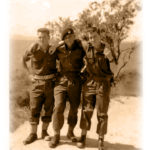 Greetings fellow Clubbies. Well, it's February already and as I look around the world I…

Greetings fellow Clubbies. I hope you are all weathering the latest lockdown well. My commiserations…

Greetings fellow Clubbies. Well here we are, nearly halfway through 2020 but who knows how far…